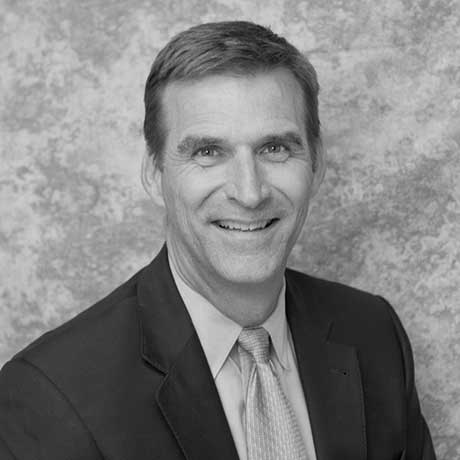 Robert “Bob” Kembel has introduced several notable projects to Dallas-Fort Worth, including the first Transit Oriented Development in North DFW and the master-planned community Viridian, one of the largest public/private partnerships in the region. Bob has a background in banking and worked as chief operating officer for McStain Enterprises and Denver Metro President for John Laing Homes before returning to Texas in 2004 as President of Huffines Management Partners. He is currently a partner and president of The Nehemiah Company since 2012.  Bob is an accomplished glider pilot and private pilot. He enjoys backpacking and fly fishing, and has served on numerous local boards, including the Cotton Bowl Board, The Arlington Chamber of Commerce as its chairmen for two terms, and River Legacy Park Foundation.   Bob is a pastor with Mission Arlington and the founder of the Nehemiah Builds Foundation working with inner city youth through the sport of wrestling.